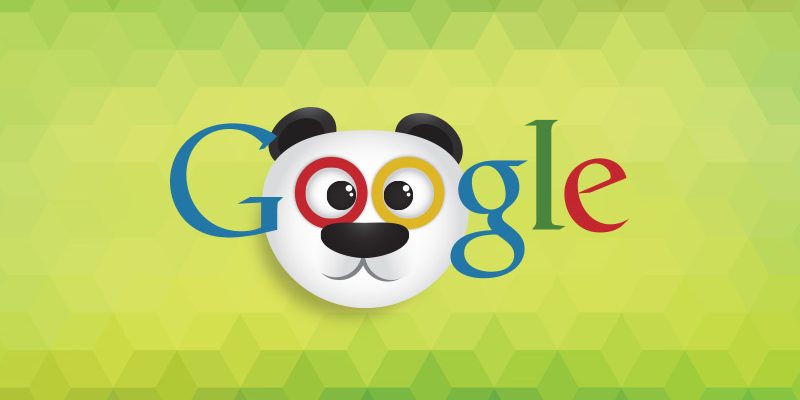 Google has announced that the panda version is going to be refreshed and is slowly rolling out. The full fledged refreshed version should be out in the next two to four weeks. The update pointedly refers to a data refresh. So sites which are suffering through this algorithm would be able to see a refresh and recovery in the near future.

Google says that the process of this new version is slow and will take time to fully roll out as it will slowly impact on your site. Very few webmasters have actually noticed this Google update, because it is yet to roll out and the process is a bit slow.

However, Google asserts the new version will totally be updated, recovered and refreshed very soon.

NEW VERSION GOOGLE PANDA 4.2
This panda update will allow a chance to anyone who was penalized by the earlier version of Panda and would further let them emerge again as new, if they make pertinent changes.
The update also confirms that you will notice a significant change towards the growth or decrease of your google traffic at a better speed.

Google declaims that the next penguin update should happen by the end of 2015
October 31, 2015